A guide to library resources for history. 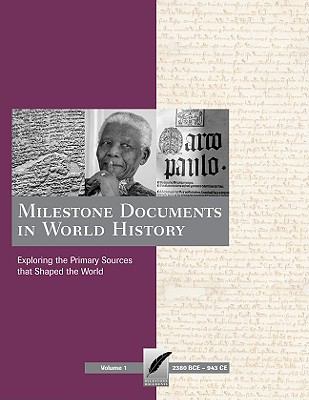 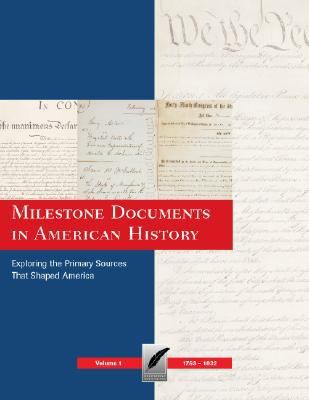 Milestone Documents in American History offers students and researchers in-depth analytical essays illuminating famous primary source documents from U.S. history. Each entry in this set includes the full text of the document in question as well as critical analysis that places the document in its historical context. 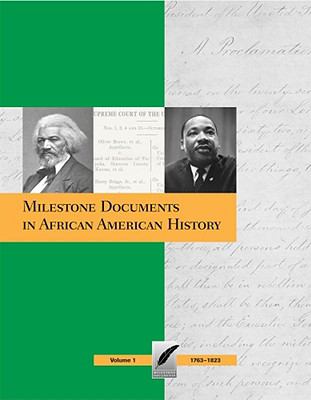 Includes 125 iconic primary documents from the 1600s to the present. Each entry offers the full text of the document as well as an in-depth, analytical essay that places the document in its historical context. Among the sources included are critical Supreme Court decisions; and iconic speeches and writings by leaders such as Sojourner Truth, Booker T. Washington, Martin Luther King, Jr., and Barack Obama. 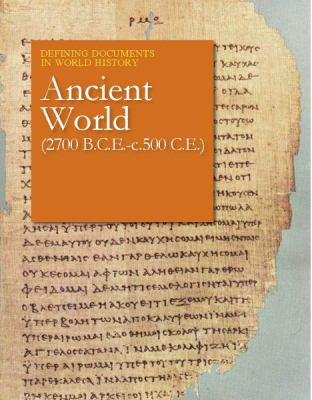 Covering topics from Gilgamesh to Ancient Egypt to the Fall of Rome, this volume provides easy-to-use tools to engage, enlighten, and give students a new frame of reference to study and analyze the most important documents from Ancient History. 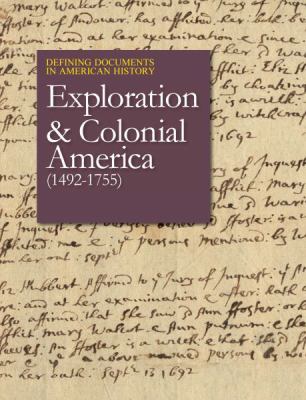 This begins with a collection of exploration and colonial documents, including important journals of exploration, reports of New World settlements, early political tracts on self-governing. Also included are narratives on colonial life and slavery and indentured servitude. 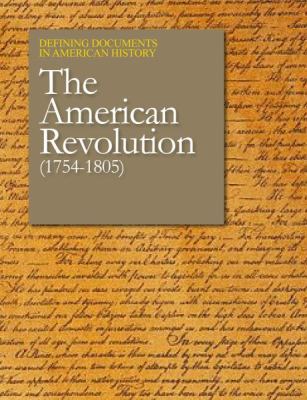 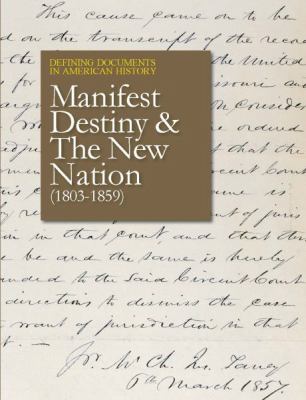 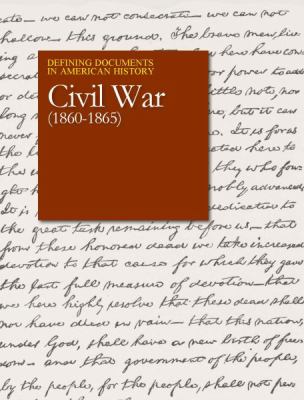 Defining Documents in American History: The Civil War is centered on the following themes: - Disunion: The Sectional Crisis - The Politics of War - War Stories - The Home Front - The Destruction of Slavery - Post War: The Politics of Race. 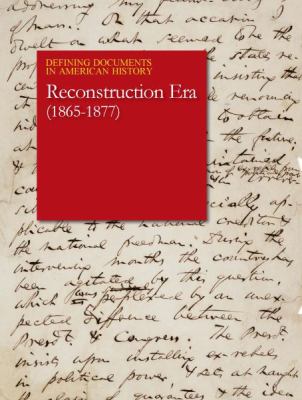 Offers in-depth critical analysis of 20 primary source documents. A document analysis, written by professional writers and historians, guides readers in understanding key elements of language, rhetoric, and social and political meaning that define the significance of the author and document in American history. 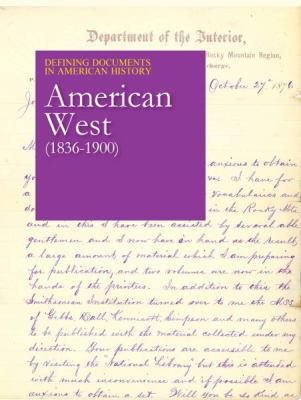 Written by historians and experts in the field, this resource examines a wide array of primary source documents with an in-depth critical analysis. A document analysis guides readers in understanding key elements of language, rhetoric, and social and political meaning that define the significance of the author and the document in American history. 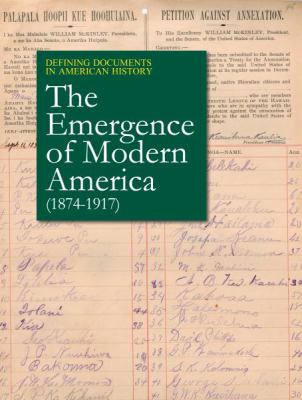 Defining Documents in American History: The Emergence of Modern America, (1874-1917)

This important resource provides readers with many new ways to explore the emergence of modern America in the years of 1874 to 1917. The text provides in-depth analysis of nearly fifty primary source documents to deliver a thorough examination of this important time in American history. 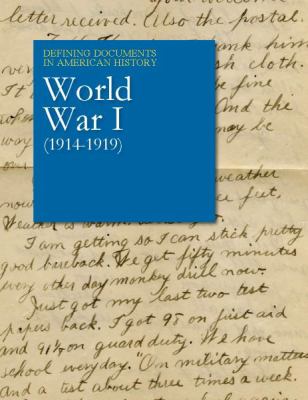 Through in-depth analysis of important primary documents from 1914 to 1919, readers will gain new insight into the causes, issues and lasting effects of this pivotal time in American history. 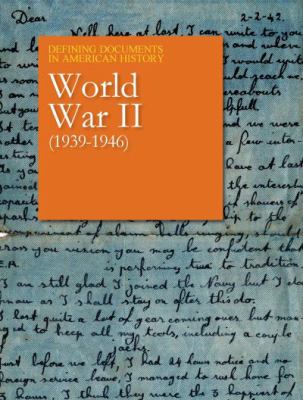 Through in-depth analysis of important primary documents from 1936 to 1947, readers will gain new insight into the causes, issues, and lasting effects of this pivotal time in American history. 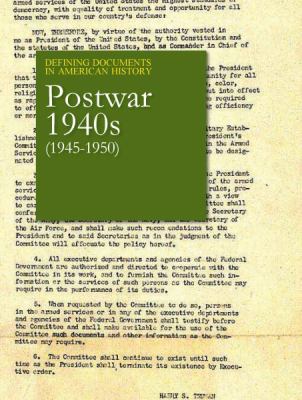 This important resource provides students and researchers with many new ways to explore the 1940s, as the country was affected by World War II. The text provides in-depth analysis of more than forty primary documents that help shed light on this historical time. 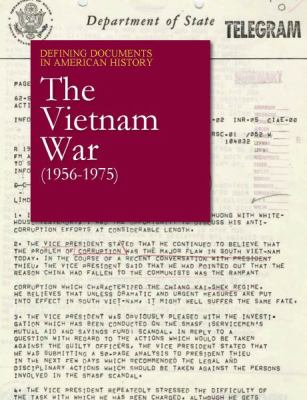 Offers students a variety of tools of historical importance to study and analyze vital documents from the Vietnam War. Each in-depth chapter guides readers with historical insight and comprehension. The documents included represent the diversity of ideas and contexts that defined social, political, and cultural subjects throughout this period in American history. 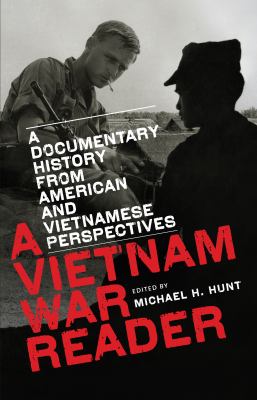 A Vietnam War Reader: A Documentary History from American and Vietnamese Perspectives

This concise collection of primary sources opens a valuable window on an extraordinarily complex conflict. Michael Hunt brings together the views of the conflict's disparate players--from Communist leaders, Vietnamese peasants, Saigon loyalists, and North Vietnamese soldiers to U.S. policymakers, soldiers, and critics of the war. By allowing the participants to speak, this volume encourages readers to formulate their own historically grounded understanding of a still controversial struggle. 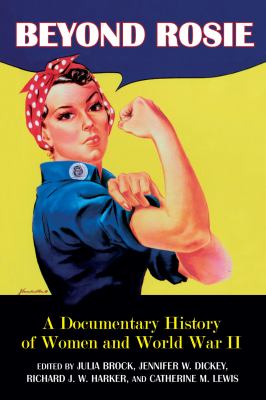 Beyond Rosie: A Documentary History of Women and World War II

"Beyond Rosie" offers readers an opportunity to see the numerous contributions women made to the fight against the Axis powers and how American women's roles changed during the war. The primary documents (newspapers, propaganda posters, cartoons, excerpts from oral histories and memoirs, speeches, photographs, and editorials) collected here represent cultural, political, economic, and social perspectives on the diverse roles women played during World War II. 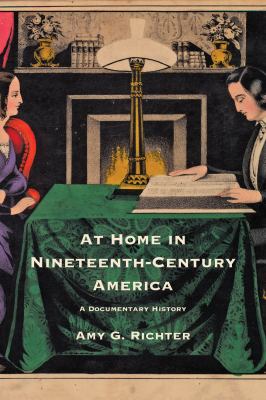 At Home in Nineteenth-Century America: A Documentary History 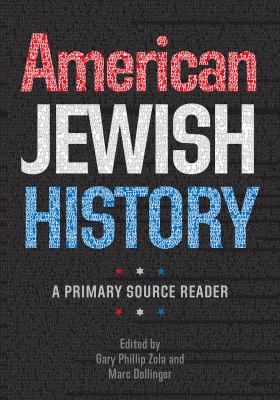 Presenting the American Jewish historical experience from its communal beginnings to the present through documents, photographs, and other illustrations, these source materials complement existing textbooks on American Jewish history. Ten chapters, organized chronologically, include source materials that highlight the major thematic questions of each era and tell many stories about what it was like to immigrate and acculturate to American life, practice different forms of Judaism, engage with the larger political, economic, and social cultures that surrounded American Jews, and offer assistance to Jews in need around the world. 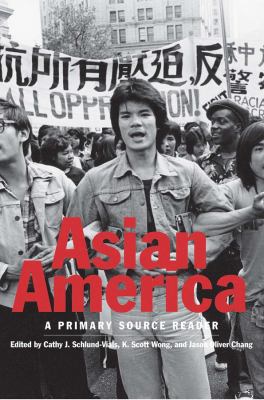 An essential volume for the growing academic discipline of Asian American studies, this collection of core primary texts draws from a wide range of fields, from law to visual culture to politics, covering key historical and cultural developments. The primary sources, organized around keywords, often concern multiple hemispheres and movements, making this compendium valuable for a number of historical, ethnic, and cultural study programs. 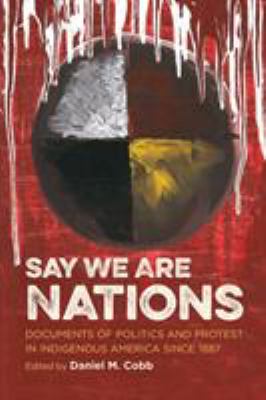 Say We Are Nations: Documents of Politics and Protest in Indigenous America Since 1887

In this wide-ranging and carefully curated anthology, Daniel M. Cobb presents the words of Indigenous people who have shaped Native American rights movements from the late nineteenth century through the present day. Presenting essays, letters, interviews, speeches, government documents, and other testimony, Cobb shows how tribal leaders, intellectuals, and activists deployed a variety of protest methods over more than a century to demand Indigenous sovereignty. The collection's topical breadth, analytical framework, and emphasis on unpublished materials offer students and scholars new sources with which to engage and explore American Indian thought and political action.